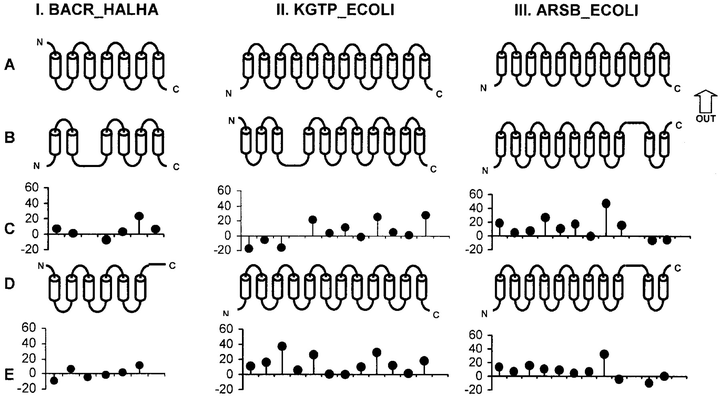 Membrane proteins are involved in a wide range of essential functions, including the communication between cells and the transport of nutrients, ions, and waste products across biological membranes. These proteins, that are estimated to constitute 25% of proteins at a genomic scale, play key roles in an equally wide range of diseases like diabete, hypertension, depression, arthritis and cancer. They are also common drug targets (for over 75% of pharmaceuticals in use today). Determining membrane protein structures is essential for the understanding of how drugs interfere with cellular communication and regulation. However, current knowledge about the detailed 3D structures of membrane proteins is limited, because such protein structures are difficult to study by traditional experimental methods.

The idea is to use computational techniques to enhance our knowledge about membrane proteins. However, developing algorithms that are capable of predicting the three-dimensional structure of proteins at atomic detail is a very difficult task. Instead of tertiary structure determination, we focused our research on two complementary aspects: the structural classification of proteins, which allows to identify potential membrane proteins, and the prediction of transmembrane alpha-helices in membrane proteins.

Periodical patterns and tandem repeats of residues are often found in DNA and protein sequences. In proteins, their presence helps towards an understanding of the molecular structure of a fibrous/structural protein employing the principle of conformational equivalence and it may suggest ways of ultramolecular assembly for the formation of higher order structure. Characteristic examples are periodicities found in a number of sequences of fibrous proteins (e.g. tropomyosin, myosin, keratins and collagen). We used the Fourier analysis method to highlight hidden periodicities in protein sequences and developped FT, a tool accessible by biologists through the Internet1 2.

In the continuation of this work, we explored the use of hierarchical, artificial neural networks for the generalized classification of proteins into several distinct classes - transmembrane, fibrous, globular, and mixed - from information solely encoded in their amino acid sequences 3 4 5. The use of our implementations (PRED-TMR2 and PRED-CLASS) to analyze various test sets and complete proteomes of several organisms demonstrates that such methods could serve as a valuable tool in the annotation of genomic open reading frames with no functional assignment or as a preliminary step in fold recognition and ab initio structure prediction methods 6 7 8 9 10 11. 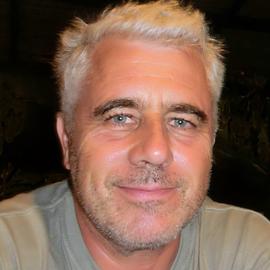